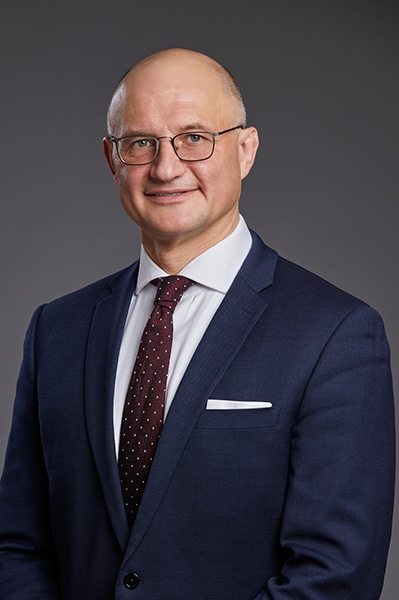 Born in Edmonton, Alberta, Mtre Jeske initially joined the firm in 1994 as a student while studying law at McGill and became an associate upon being sworn in to the Quebec Bar in 1997. He has been a partner of the firm since 2001. His main areas of practice in the Corporate Commercial, Mergers and Acquisitions, Tax and Estate Planning Group include income tax, sales tax, wills and estates, shareholder and partnership agreements, corporate law, mergers and acquisitions and not-for profit corporations.

Mtre Jeske has on numerous occasions lectured on tax law for the Association de planification fiscale et financière du Québec and for the Barreau du Québec.