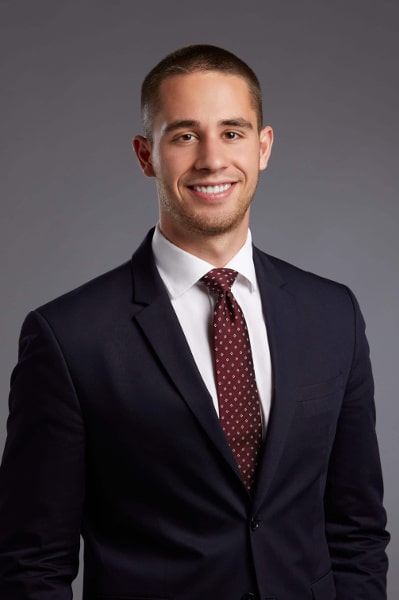 Alin Potra joined Ravinsky Ryan Lemoine as a student in 2016, following his first year of law school at McGill University. He is currently a lawyer in the Tax Litigation Group, under the direction of Paul Ryan.

During his studies, Mtre Potra distinguished himself by winning first place at the IBFD International Tax Law Competition and was invited to present his research at the International Bureau of Fiscal Documentation in Amsterdam. He was also involved in the Compass Startup & Legal Clinic, where he assisted startups in their development.

Mtre Potra assists taxpayers at all stages of the tax audit process, including appeals to the courts, in the area of corporate and personal income tax, GST, QST and other taxes, fraud tax, and voluntary disclosure.